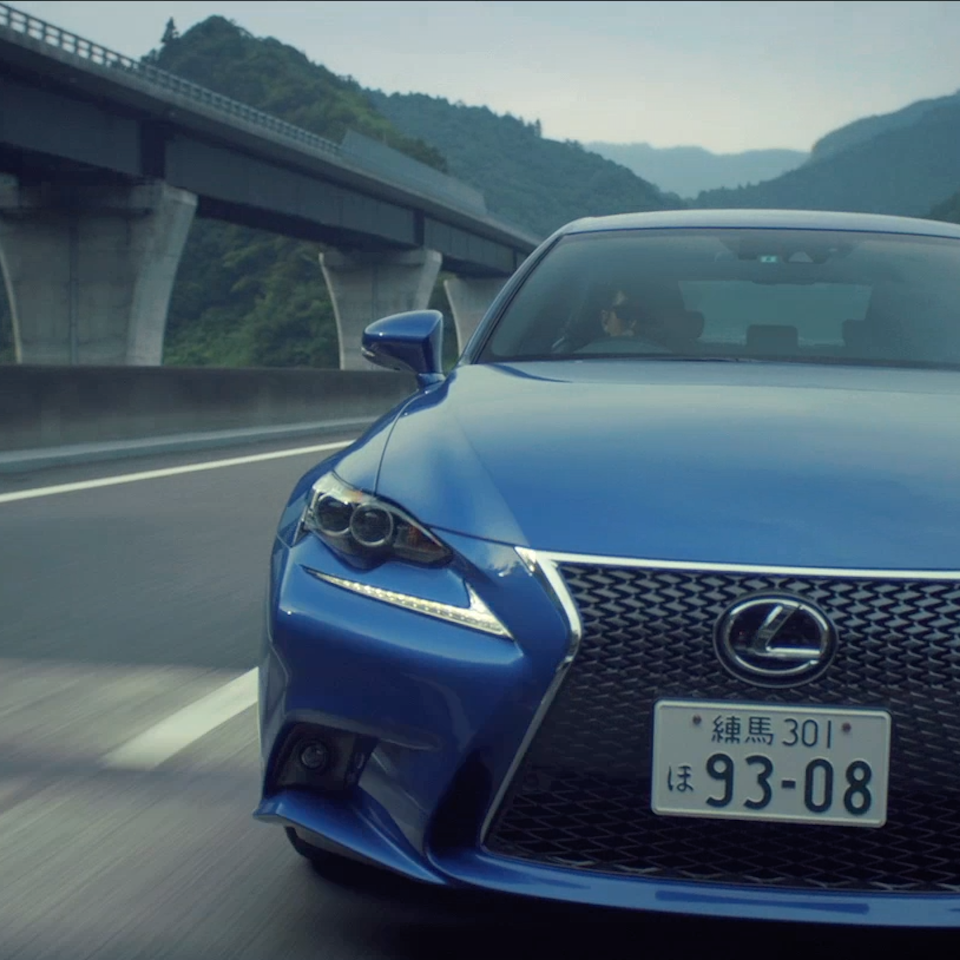 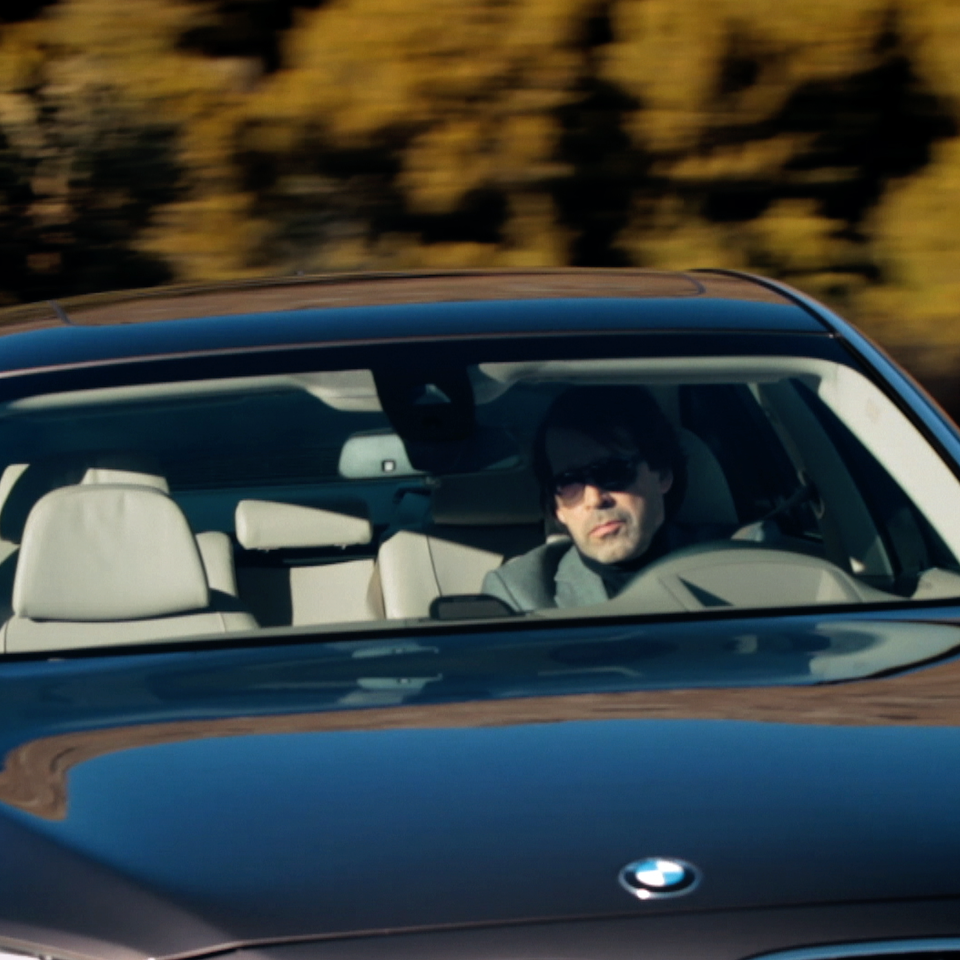 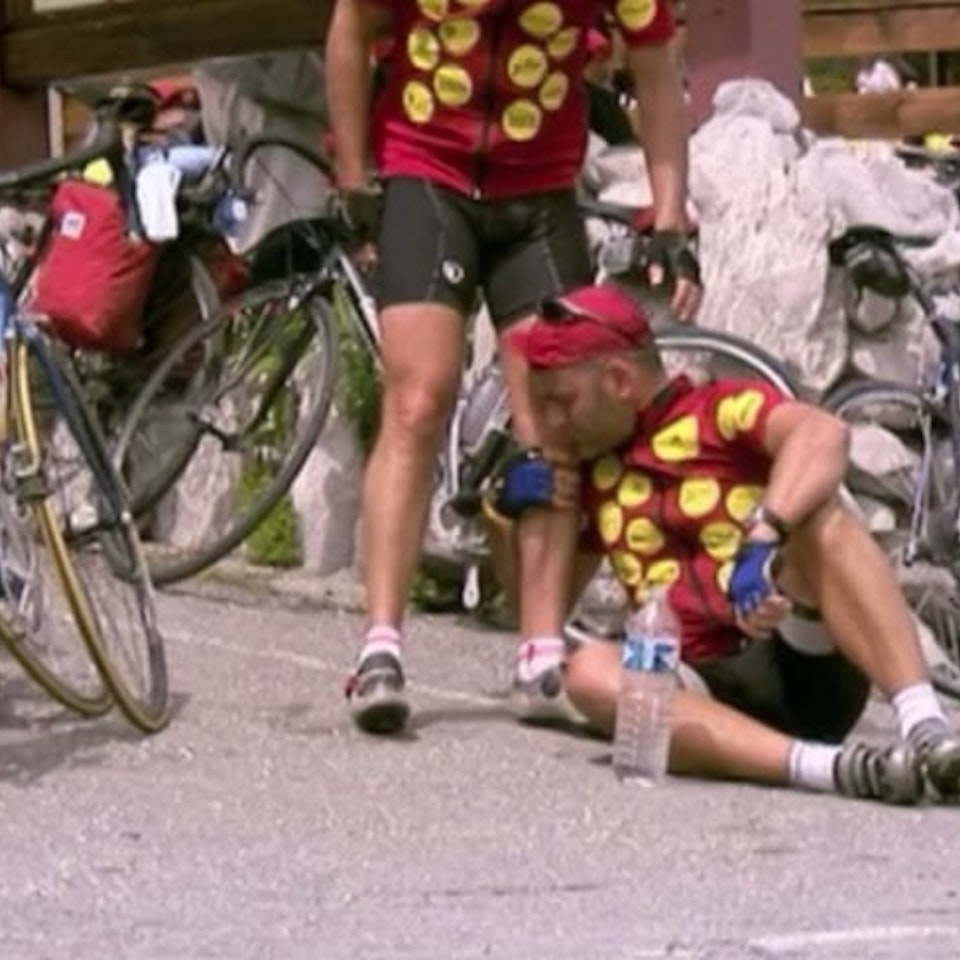 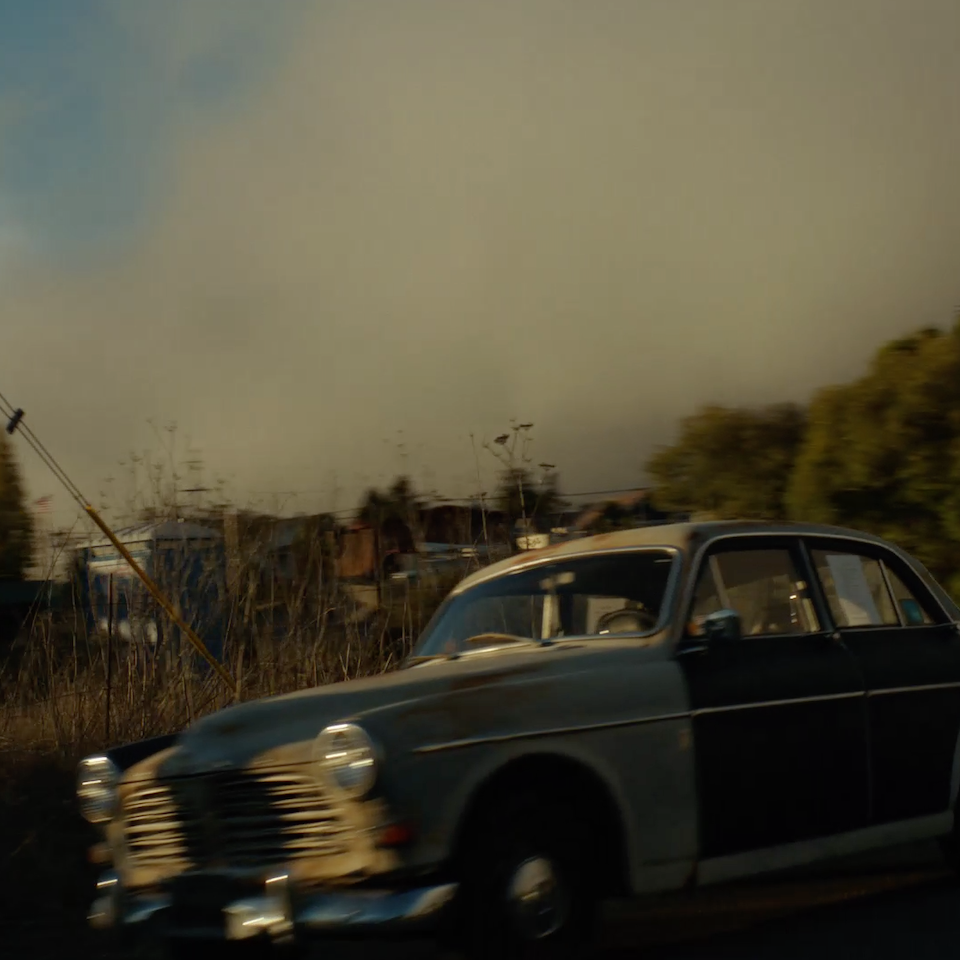 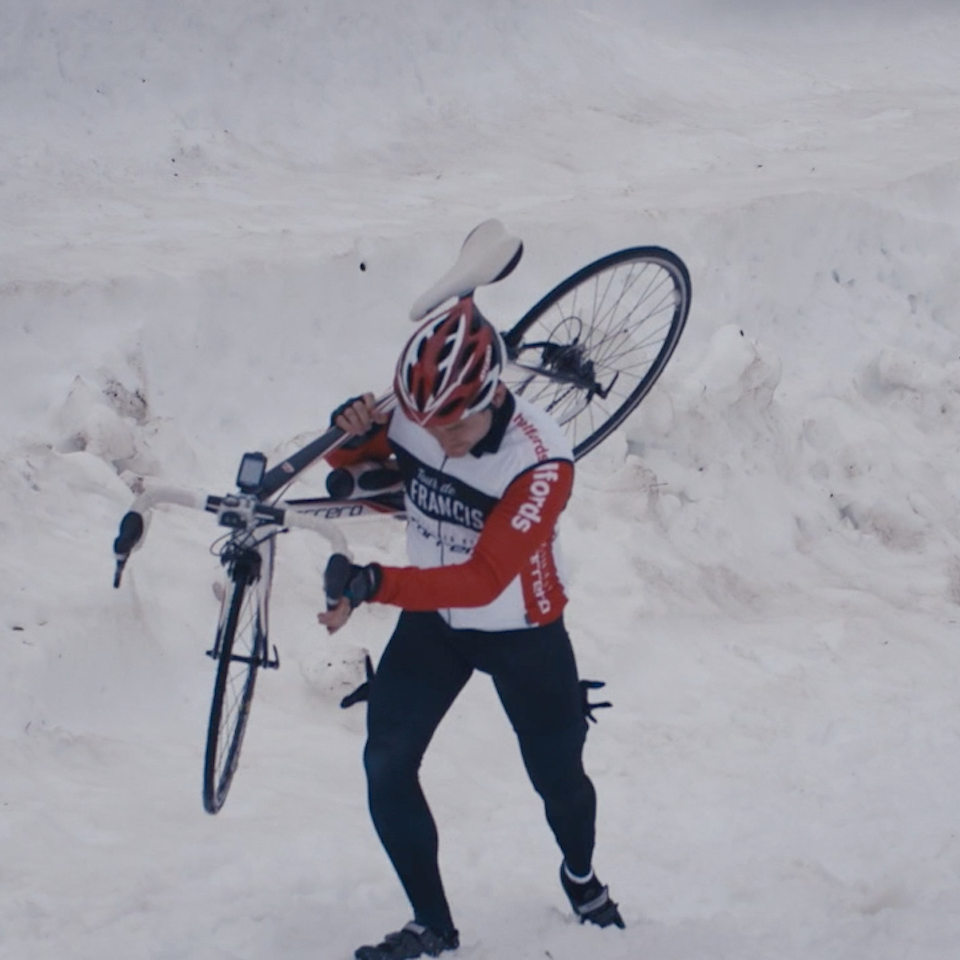 Nick grew up in Hong Kong where he began filmmaking. His feature documentary “Safety in Numbers” a co-production with RSA and distributed by the ICA was released in 2010. Nick has shot music videos for Paloma Faith, Bashy, and Adam Deacon, as well as directing spots for Playstation, BMW, Lexus and 24 idents for ITV’s coverage of the Tour de France, with an accompanying 15 minute documentary.